Newcastle Councillors found to be not paying tax on time. 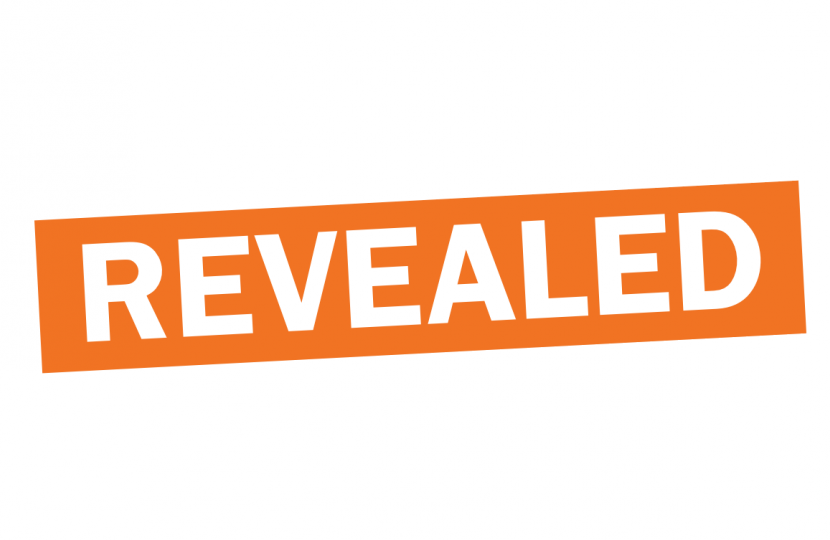 Newcastle Conservatives, and hardworking residents from across Newcastle are appalled to learn that Liberal Democrat Councillor Ashby and Labour Councillor Rahman failed to pay their council tax on time. These councillors are elected representatives who debate and vote on spending decisions across the city on behalf of their residents and have lost sight of their own contributions to the city coffers despite having a public position which pays over £8,000 a year in allowances.

Newcastle Conservatives spokesman Steve Kyte said ‘Residents will find it unacceptable that councillors appear to think there is one rule for them, and another rule for everyone else in this city. People across Newcastle work extremely hard to pay their council tax and to find those who set the rates having to be summoned to court to pay is simply unacceptable. Councillors must set an example.’

Newcastle Conservatives are calling on the city council to investigate the possibility of setting up an arrangement whereby Councillors have their Council Tax deducted direct from their allowances. This will help Councillors who struggle with Council Tax management meet their financial obligations to the people of Newcastle. We are also calling for any costs incurred in pursuing the debts from Councillor’s Ashby and Rahman to be deducted from their allowances.