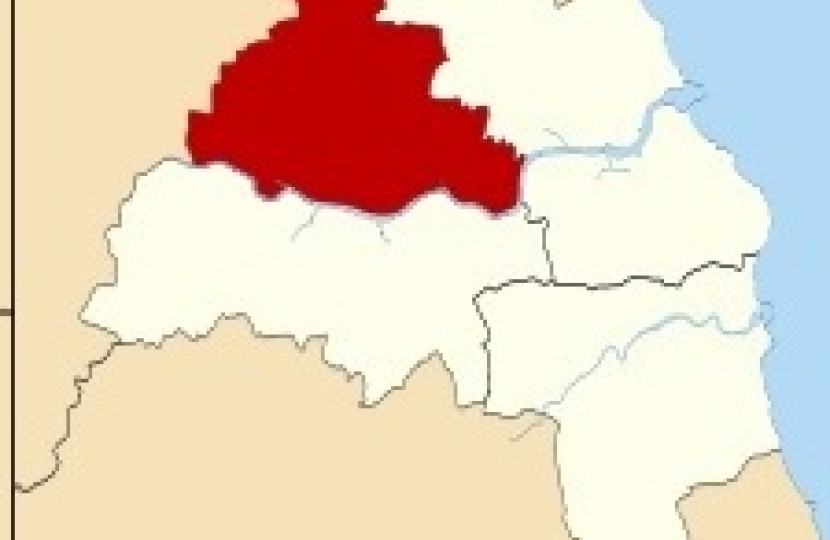 Newcastle’s Lib Dem leader, Anita Lower and her North Tyneside counterpart have set out a proposal to merge Newcastle City Council with North Tyneside Borough Council to form one large super authority. The plans would see Newcastle disappear from the map as an independent area and form part of some larger Tyneside Council.

The Lib Dems’ plans would see even more power concentrated in councillors and officers who fail to understand the needs of local communities. Newcastle’s Labour administration have already cut the number of local ward committee meetings and slashed budgets for local councillors to spend in their areas. Liberal Democrat proposals would take even more power away from local residents and would damage the interests of our City.

The proposals would also strike a blow to Newcastle’s identity as an independent city. Newcastle has a rich history of which we can all be proud but Lib Dems seem to think that doesn’t matter and tinkering with political boundaries is more important.

Newcastle Conservatives see these plans as a desperate attempt by Lib Dem councillors to distract from the collapse in Lib Dem support across Newcastle and North Tyneside over the last few years. Voters in Newcastle are deserting the Lib Dems as their share of the vote in Newcastle has declined every year since 2010. Meanwhile in North Tyneside the local Lib Dems have been almost wiped out.

Newcastle Conservatives spokesman, James Bartle said: “It is quite incredible that Anita Lower and Newcastle’s Lib Dem councillors support abolishing Newcastle as an independent city and shifting more power away from local communities.

“We absolutely support greater cooperation between councils and the sharing of services but Newcastle has a strong local identity – as do areas of North Tyneside – and we would not want to see that destroyed by Lib Dem councillors.

“The Lib Dems seem to have got rather desperate in their policy-making. They have failed to hold Newcastle’s Labour administration to a count over the last few years and this policy simply tries to mask this and their collapse in support across Newcastle.”