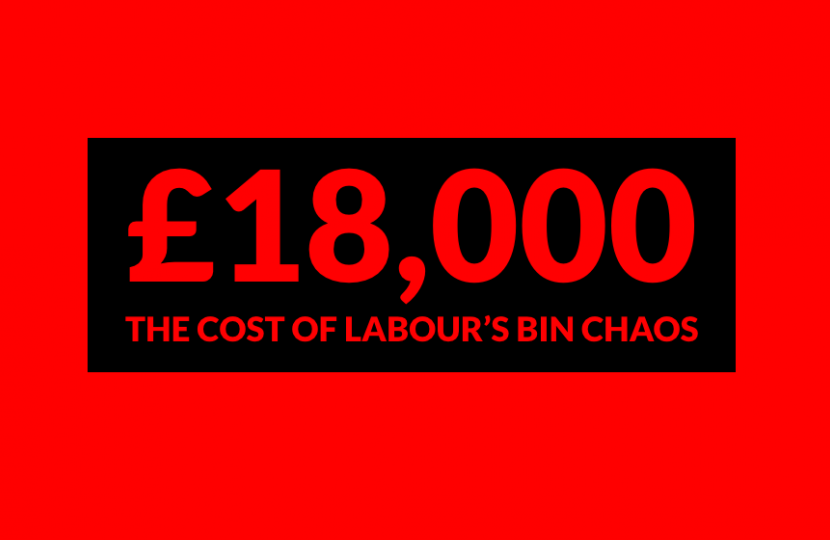 'As Newcastle enters a fourth week of missed bin collections, the cost to city taxpayers has been revealed.

In a bid to clear a backlog of missed collections, Newcastle City Council has paid £11,000 in overtime, has spent £7,000 on bringing in additional refuse vehicles and has drafted in workers from other departments to help out.

Problems started in April when the council introduced new working practices in a bid to save cash.Workers claim that the practices have resulted in “increased pressures” - hence the missed collections.

Refuse staff are unhappy that a number of workers are being laid off as part of the 2016 budget and they are also unhappy that they are now being told to work their full contracted hours from 6.30am to 4.30pm - unlike a previous “work to finish” rule.

The back and forth between the council and staff has meant that residents across the city have had collections consistently missed.

Chris Mccrum, who lives in Byker Wall, said: “It is disgusting, the rubbish around here has been building up for a month now. The smell is horrendous and there are rats running around.

“We just keep getting fobbed off, it is not on.”'