An easy way to help 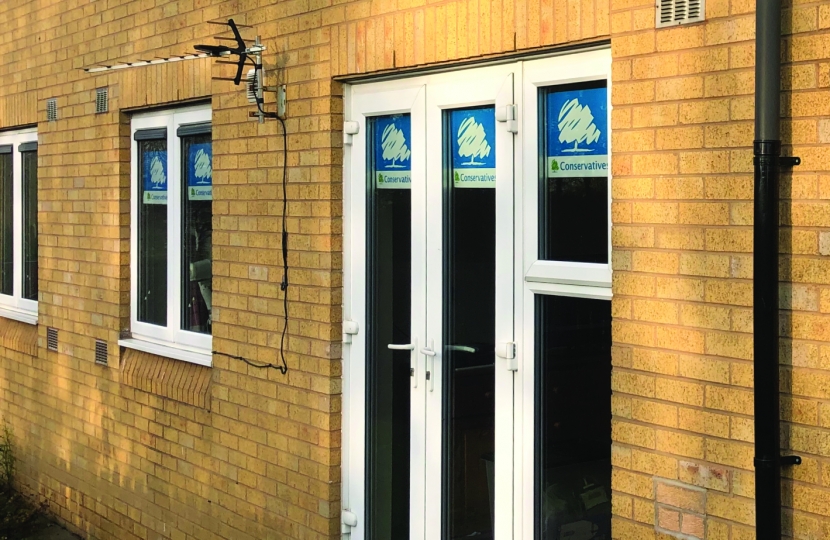 We realise Nick Brown’s 20,000 majority is a huge hurdle to overcome but are enthused by the number of Leave voters who are pledging Robin Gwynn their vote on 12/12.

As the Brexit party aren’t fielding a candidate in Newcastle East, the Conservative Party is the only option for those who believe in democracy and honouring the result of the 2016 Referendum.

Lifetime Labour voters are telling us they’ll vote Conservative this time as Nick Brown hasn’t only caused delays to Brexit by his own voting record but as Jeremy Corbyn’s chief whip, he has directed other Labour MP’s to do so as well.

Thank you to those who have requested Conservative posters for display in their windows.

If you want to help turn Newcastle East blue request a poster by contacting Newcastle Conservatives via the contact us section of this website, via our Facebook account, or direct to our candidate Robin Gwynn E: robingwynn1@gmail.com

At the reception hosted by the Prime Minister on 31st January in Sunderland, Newcastle Conservative member Martin Bell was the lucky winner of a free prize draw, and has now received the said prize.