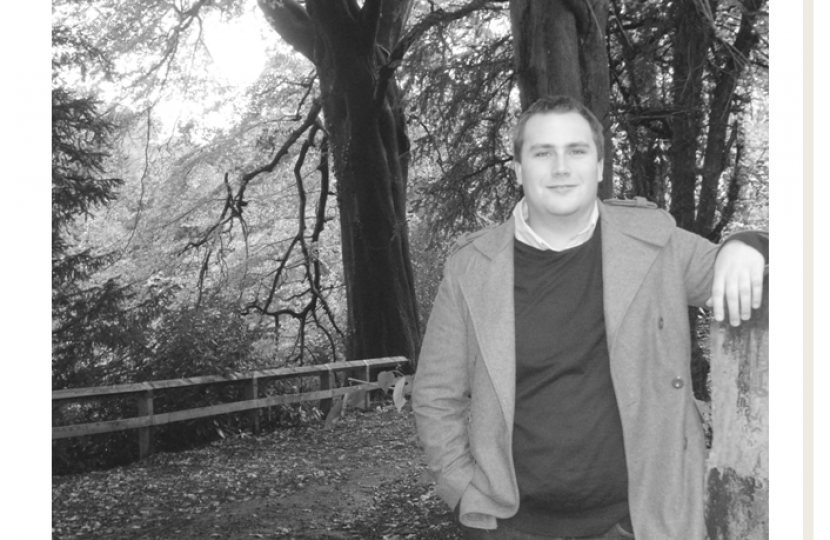 Council plans to concrete over a large section of Newcastle’s Green Belt are putting wildlife in Jesmond Dene at risk.

The Council’s draft plans to build 600 homes on green belt land next to Gosforth Park Nature Reserve threatens the habitats of wildlife living in Jesmond Dene which is part of a wildlife corridor connected to the Nature Reserve.

The Council has gone ahead with the plans despite opposition from local residents and groups trying to protect our City’s green heritage. The plans to build on Gosforth Park, which were first developed by the Liberal Democrats in 2009, are part of a wider development that will see over 6,000 homes built on Green Belt close to Newcastle Airport.

Jesmond Dene is one of Newcastle’s most beautiful green spaces that is enjoyed by Jesmond’s residents all year round. I am completely opposed to these plans that put a vital community asset at risk.