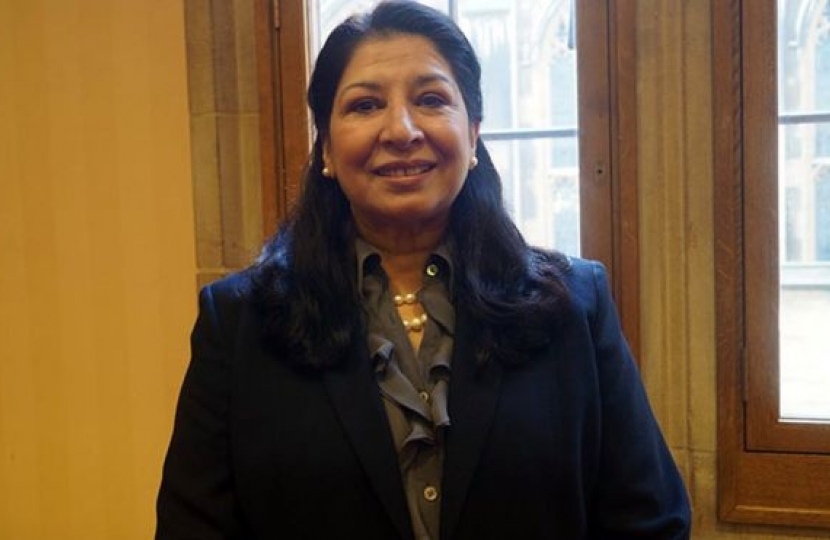 A peer has quit the Liberal Democrats over their policies on Europe and joined the Conservatives. Baroness Manzoor is the second Lib Dem peer to quit the party in a month, following Lady Nicholson's defection in September

Baroness Manzoor said, "I could not support the leadership of a party that calls itself democratic and then refuses to acknowledge the will of the people in a referendum."

She went on to say: "Theresa May's vision of a Britain that works for everyone, and her clear leadership over Brexit, now make the Conservatives a natural home for me and millions of people like me, from all communities across the UK.

"As Britain embarks on a new journey, outside the EU but reaching out to trade with the world, and as we really begin addressing the problems of social mobility at home, I look forward to helping play my part as a Conservative."