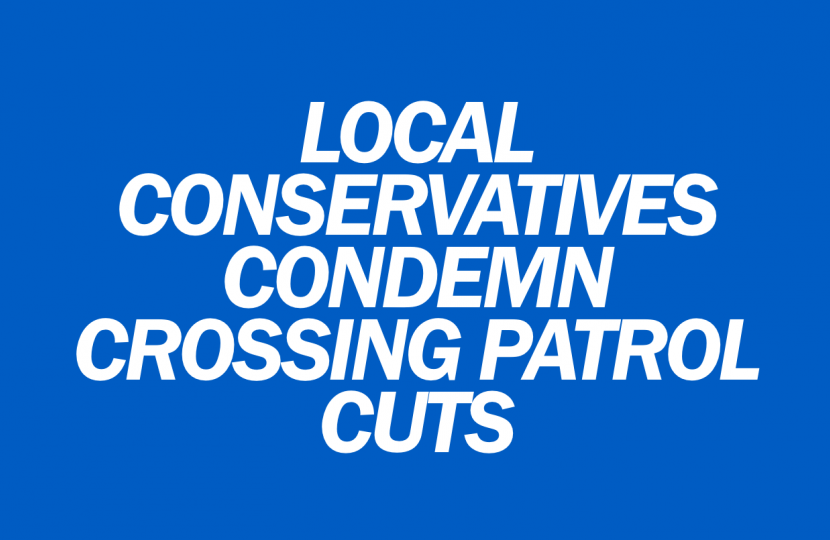 Local Conservatives in Newcastle have called on councillors to quash rumours that they are planning to scrap the City’s School Crossing Patrol service.

It is understood that the Council has drawn up plans to close almost all of Newcastle’s school crossing patrol sites as part of its latest budget proposals due to be published in coming weeks. The proposals would see job losses for the city’s lollipop men and women who keep children safe on their way to school.

Council managers are understood to have met with union representatives and affected employees where lollipop men and women were told their fate.

School crossing patrol officers are amongst the Council’s lowest paid employees earning less than £3,000 for their daily tasks. The decision to cut the services and the resultant job losses comes just weeks after councillors voted to increase the salaries of the Council’s top executives.

A report presented to the Council in 2015 highlighted concerns about child pedestrian safety if school crossing patrol services were withdrawn.

Newcastle Conservatives are calling on the Labour-led council to quash rumours of cuts and pledge to save Newcastle’s well respected lollipop men and women.

Local campaigner and father of two, Steve Kyte, said: “Lollipop men and women have provided parents with peace of mind that their children will be safe walking to and from school for a number of years. Doing away with this service will put children at risk and could lead to an increase in accidents on Newcastle’s roads.

He went on to say: “We hope that the rumours of cuts to this service are untrue and councillors will guarantee the future of this service. Many parents will find it ridiculous that councillors have found thousands of pounds of extra cash to increase executive salaries but now look set to cut services and put children’s lives at risk.”