New Exams to compete with the world’s best 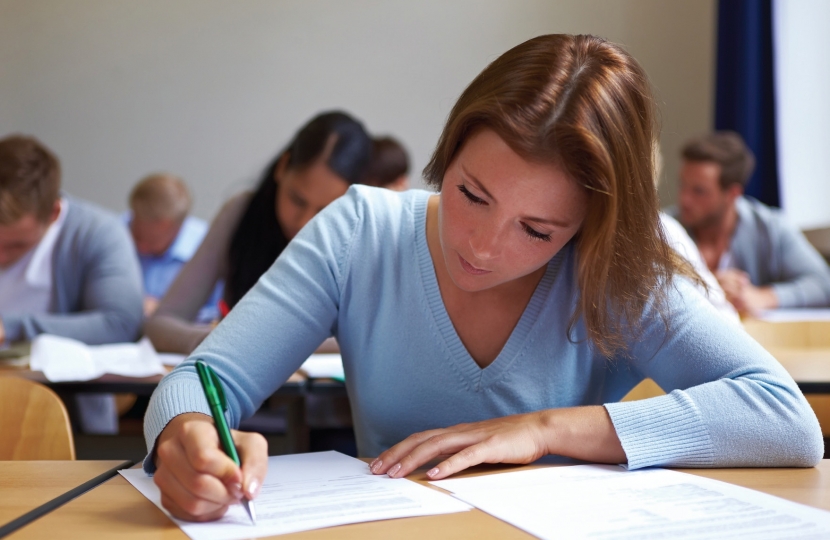 Our teachers and pupils are working harder than ever before but, unfortunately, the exams system is letting them down. Until this year, GCSE grades have gone up every year without fail. But we’ve tumbled down the global rankings in maths, reading and science. Employers don’t think school leavers are ready for work and most people think GCSEs have got easier.

That’s why we’re going to replace GCSEs with ‘English Baccalaureate Certificates’ in the core subjects of English, maths, science, languages and humanities. Modules and coursework will go and there’ll be a single end-of-year exam instead.

There’ll only be one exam board for each subject to stop exam boards competing to offer the easiest test. And 16-year-olds who don’t reach the right standard will get the help and support they need to pass when they’re 17 or 18.  These changes will make sure we have exams that are rigorous and respected once again.

The changes, announced earlier this week by Education Secretary Michael Gove, will mean an end to falling standards and a focus on the subjects that employers clearly say that they value most. They have been already been endorsed by the Institute of Directors and the Confederation of British Industry.