Newcastle Conservatives back the government's plan for Brexit. 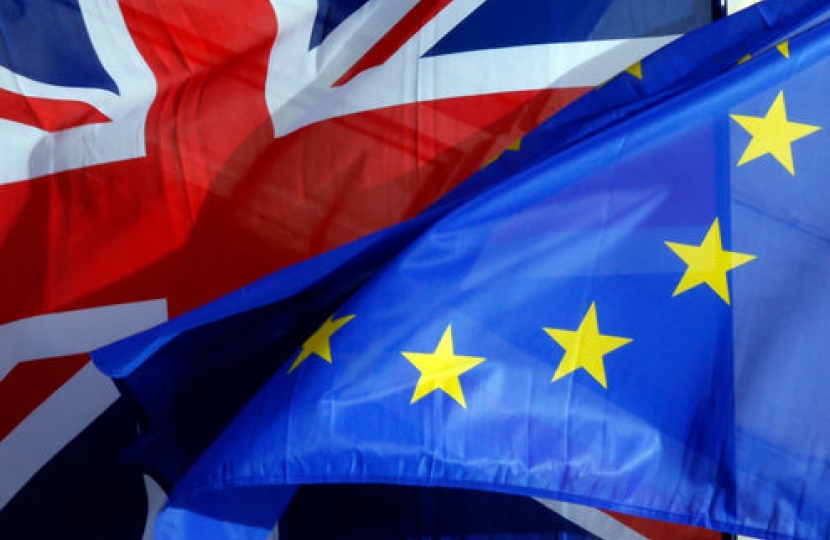 Having formally started the process to leave the EU as directed by the people of Britain in last year’s referendum, the Prime Minister is working hard to get the best deal possible from the negotiations and lay the foundations for a confident and prosperous Britain for future generations. Members of Newcastle Conservatives have fallen in behind Prime Minister Theresa May in working to deliver the will of the people. We have to abide by our democratic principles and owe it to ourselves, our children and our children’s children not to waste time and effort on what might have been and achieve the best we can for the people of Newcastle, the North East and the United Kingdom.