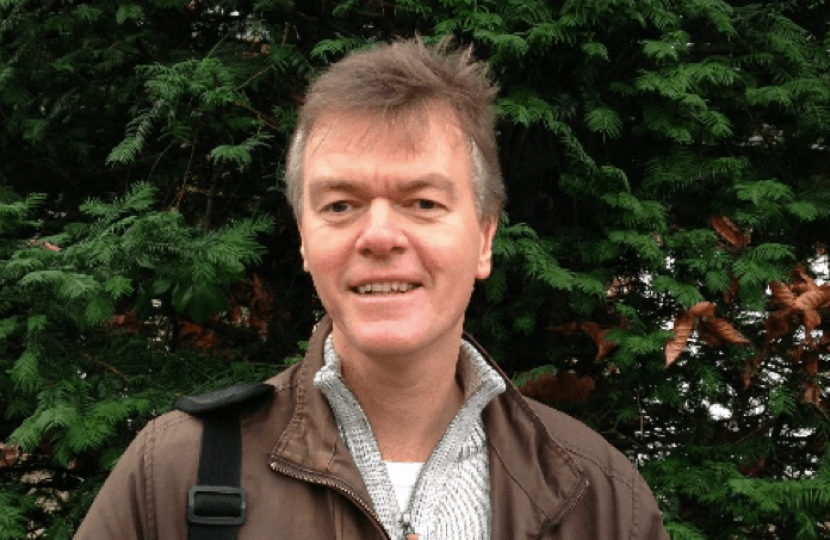 Newcastle Conservatives are calling for a back to the drawing board re-think on Newcastle Council’s development proposal for the Blue House Roundabout (BHR). The gargantuan roundabout proposal ravage’s at the green space jewel that is the Town Moor in Newcastle’s environmental crown. A Town Moor that is bigger than London’s Hyde Park and Hampstead Heath combined and bigger than New York’s Central Park.

Newcastle Council have long signalled their intention to develop the ‘Northern Access Corridor’ road infrastructure, having applied for funding in 2013 on the basis of more modest improvements to the Blue House Roundabout. This proposal put forward for the BHR is breath taking in its audacity snatching green space from all the people of Newcastle whilst at the same time dumping what could be the city’s largest roundabout on the doorsteps of established family homes.

This is another symptom following on the back of unpopular Red Route proposals for Gosforth High Street, of a blinkered approach by Newcastle’s Labour council to delivering totemic ideologically driven urban strategies paid for by a reduction in quality of life of its citizens in communities impacted on by them. In their Core Strategy and Urban Core Plan for Gateshead and Newcastle 2010-30, the Town Moor is only mentioned 3 times and 2 of these as geographical reference points. It’s seems there are no guarantees for the Town Moor, now we know why.

Local Conservative campaigner Steve Kyte says of the proposal, “When I heard they wanted to make the Blue House Roundabout accessible, safer, easier, and less polluting, I thought bring it on. But my goodness! I never for a moment thought urbanising large areas of the Town Moor would be the price to pay. It mustn’t be. These green spaces are what make Newcastle, they provide room and fresh air for the whole city, a landmark anyone visiting Newcastle remembers when they leave. We must stop creeping urbanisation before it starts, Keep Blue House Green for future generations of Geordies.

Some senior politicians have suggested extending this first period of consultation, I have to ask why? Despite the questionable timing, over the summer holidays. Again evidence of plans before people. It is apparent that that an overwhelming majority are opposed to the BHR proposal and there are questions on other aspects too, the Council should go back to the drawing board at the earliest opportunity; Monday 22nd August”.

Support the 'Keep Blue House Green' Campaign and add a banner to your profile picture by clicking here.