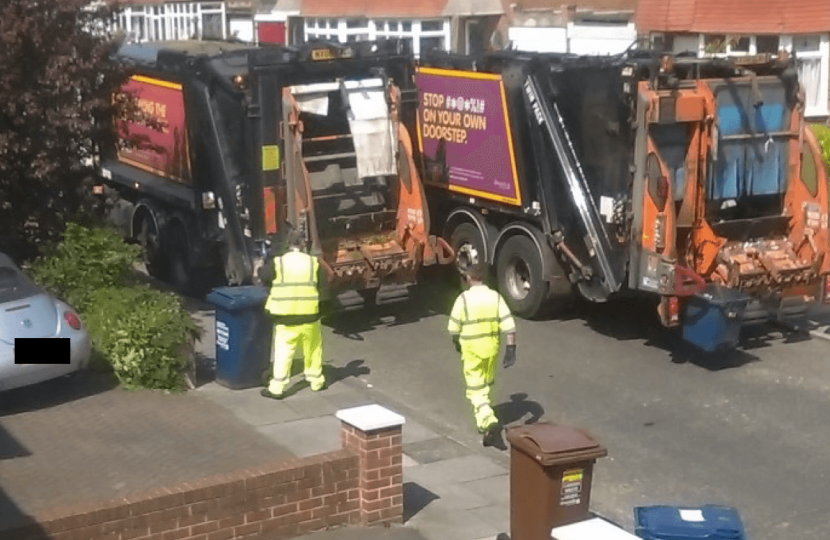 Newcastle Conservatives have rejected the idea of an independent arbiter being appointed to resolve Newcastle’s bin collection crisis, and are calling on Council leader Nick Forbes to curtail his duties with Labour’s Local Government Association to take responsibility to resolve the crisis. Paying for an arbiter will heap more costs on top of the £51,000 bill already being faced by hard working Newcastle Council Tax payers.

Conservative spokesperson Steve Kyte said “after 4 months of bin collection chaos, with school holidays approaching, likely hotter weather and bins left on street while people are away over the summer, health and safety risks are increasing. The Labour cabinet have been weak in dealing with this industrial action and are failing the people of Newcastle we finally need someone to take charge. Nick Forbes should curtail his duties as leader of Labour’s Local Government Association and spend more time focusing on dealing with issues closer to home. It’s not good enough for the residents of Newcastle not to receive the services they work so hard to pay for.”