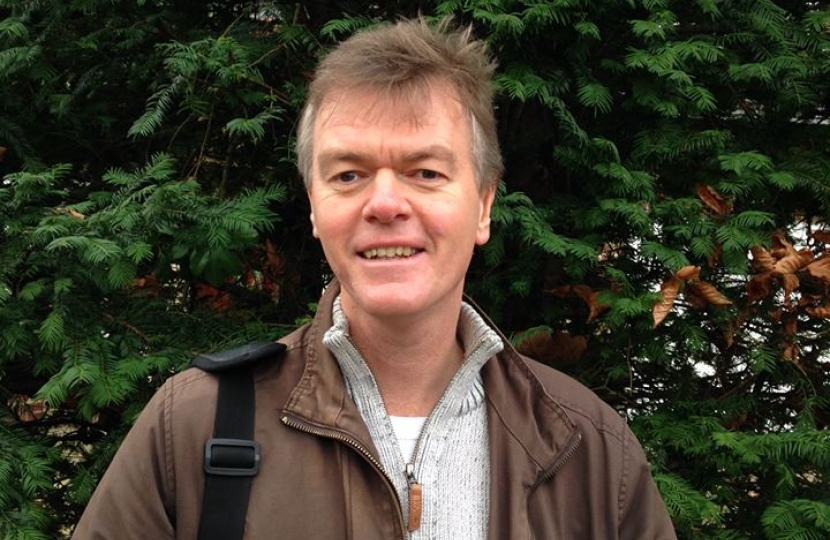 Contrary to Councillor and Cabinet Member Stephen Powers comments in The Journal in respect of councillor allowances, Labour are far from the ‘only party standing up for residents’. Newcastle Conservatives have long campaigned for reductions in the cost of politics at Newcastle Civic Centre. Labour’s so called £11,000 saving comes a week after we discovered the chief executive of Newcastle Council was given an £8,500 pay rise by Labour councillors, leaving a net saving of just £2,500.

Newcastle Conservatives proposed cutting the number of councillors in the recent review by the Local Government Boundary Commission England (LGBCE), from 78 to 52. Newcastle City Council currently has the highest ratio of Councillors to residents out of all the Core Cities. The average Newcastle Councillor has 3,677 residents to look after, compared to 5,359 in Manchester and 7,691 in Leeds. Cutting the number of Councillors would bring Newcastle in line with other Northern cities. This would save £228,150 a year in member allowances alone. Adding in the saving in the cost of local elections and a cut in the number of special allowances the Council could save up to £500,000 a year. This would free up money desperately needed for social care and other local front line services, a suggestion that was rebuffed by Newcastle Council’s Labour leadership.

‘Our policy is to save up to £1/2M a year on the cost of councillors. Labour’s £2,500 after executive pay rises are off-set is a miserly slap in the face to residents. This is a case of alternative spin by Labour councillors who are more concerned about ring fencing power and getting one over the Liberals, than putting front line services first for funding. shame on them’.