Our Candidate for Newcastle North 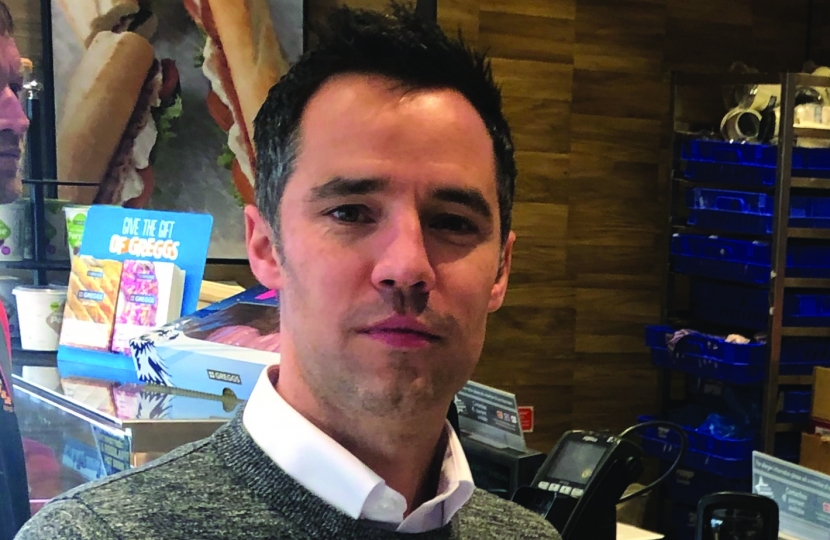 Our candidate for the Newcastle North constituency, Mark Lehain, has just sent this short message of of introduction.

"I’m 41, have four daughters, and worked in state education for nearly 20 years. I’ve been lucky enough to open a new school in that time too!

I attended state schools before going to Cambridge University. After some time in banking, I followed in my Nan and Dad's footsteps and became a teacher.

In 2010 I left my job as an Assistant Headteacher to lead the campaign to open one of the very first free schools in the country - Bedford Free School. Opening in 2012, I was Principal there for five years, during which time it became over-subscribed and the top performing school in the town. Having grown the school, linked up with another, and had a second new school approved, in 2017 I left to lead Parents & Teachers for Excellence, a grassroots campaign for higher standards in education.

I’ve spent my time travelling the country, linking people together to help improve things for pupils.

I’m passionate about empowering people to improve their lives and those of others. It is my experiences as a father, Principal, and education campaigner that have motivated me to seek election.

In my spare time I enjoy trying to get my kids into decent music, baking (& eating), and running very slowly."

CANDIDATES REQUIRED FOR LOCAL ELECTIONS ON 7th MAY 2020