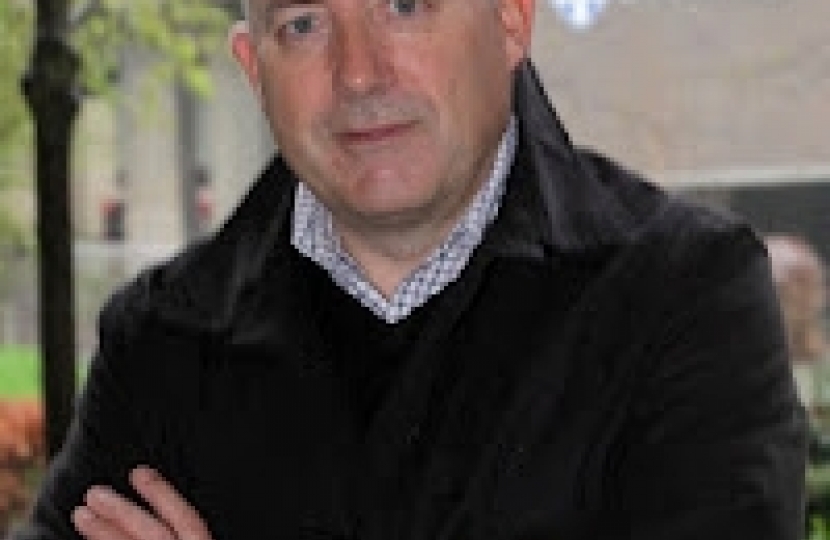 Below are some frequently asked:

Why do we need Police and Crime Commissioners?

Police and Crime Commissioners will ensure that local people have a say in local policing priorities. They will make communities safer by cutting crime and link their police forces more closely to the people they serve.

PCCs will also hold the local chief constable to account for the delivery and performance of the force. The introduction of PCCs will mean for the first time the public will be able to directly vote for an individual to represent their community’s policing needs.

Are Police and Crime Commissioners politicising the police?

No. PCCs will swear an oath of impartiality. Commissioners will reinforce the police’s link to the people they serve without interfering with their operational independence. It is fundamental that the policing system remains operationally independent. All police will continue to be under the legal direction and control of their chief constable.

Why should we elect a Conservative Police and Crime Commissioner?

By voting for a Conservative Police and Crime Commissioner you are choosing a commissioner whose one clear objective is to cut crime. They will do this by getting officers out of the back room and on to the front line, talking to local communities to make sure the police are tackling problems which matter to the neighbourhood, tackling anti-social behaviour, rooting out waste and inefficiencies within their police forces.

Labour’s whole approach to Police and Crime Commissioners in confused and hypocritical. They oppose the greater accountability PCCs will bring, but are asking the public to support Labour candidates.

Why are these elections important?

These elections will mean for the first time the public will be able to vote directly for an individual to represent their community’s policing needs. We already have democratic accountability in London where the Mayor gives Londoners a voice in policing but this needs to be extended to the rest of the country. Many people are not aware that they can approach their police authority if they are dissatisfied with policing. These elections will inform people that there is a place for their voice to be heard.

What is the Supplementary voting system?

The Supplementary Vote is the system used to elect Executive Mayors including the London Mayor. Under SV, there are two columns on the ballot paper, one for voters to mark their first choice and one in which to mark a second choice.

If you require further information or would like to get involved, please email newcastleconservatives@live.co.uk