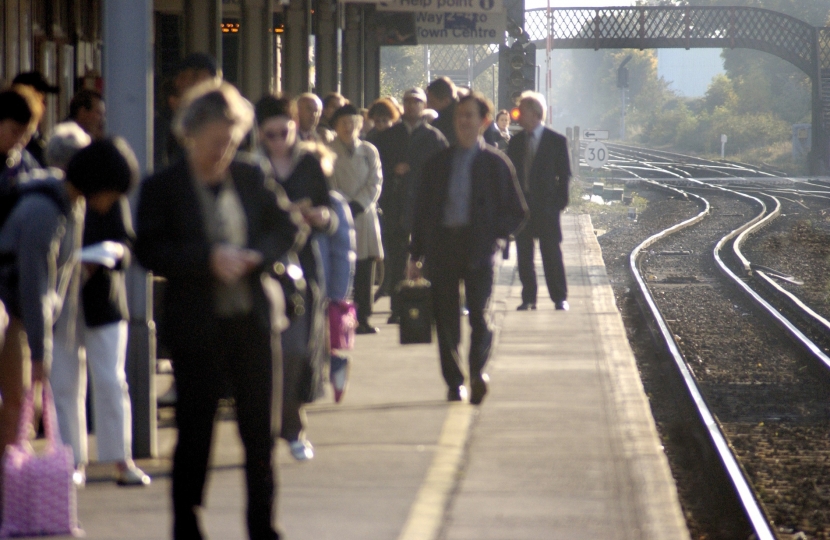 The report lists two employees earning more than the Prime Minister, with Chief Executive Pat Ritchie paid £159,860 in the year 2015/16 and the Director of Public Health earning £152,494.

A total of 9 council employees are earning over £100,000, almost five times the average salary in Newcastle.

Since the period covered by the report, Council Executives have been awarded further inflation-busting pay increases.

Newcastle Conservatives spokesman Gerry Langley said 'Residents across the city will be dismayed to learn of these pay packets today. Newcastle Council has spent the past year making massive cuts to our vital services and at times like this it is simply not acceptable for council executives to be earning such huge amounts. Everyone must play their part in balancing the books'.

Last October, executives received combined pay increases of almost £100,000. At the time, local Conservatives proposed that this money be instead spend to save the vast majority of our School Crossing Patrols.