Welcome to Apprenticeships on Tyneside 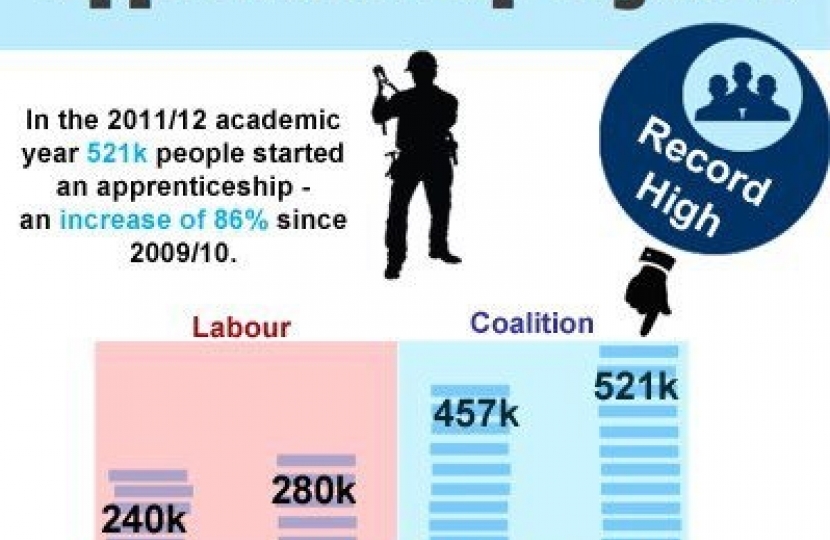 Apprenticeships in the North East have doubled since 2010.

This is great news for younger people, but given the challenge ahead then there's still some hard work on the road ahead.  Since 2010 a quarter of the deficit has been paid down.  The Conservative-led Government is making tough choices to rebalance the national economy and pay down the deficit.